Between the 6th and 8th centuries a piece of writing known now as ‘The Emerald Tablet’ emerged.

It was purportedly written by Hermes Trismegistus, a now legendary figure, maybe in Egypt or the Middle East. In the 18th Century this ‘Emerald Tablet’ writing was found amongst Isaac Newton’s papers housed in the Kings College Library (he had in fact translated it into English). It reads (excerpt): 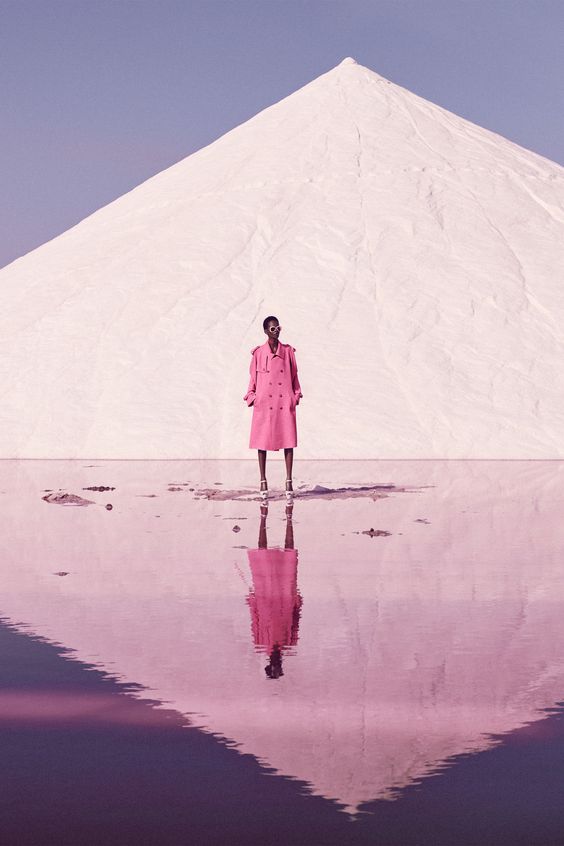 This is the concept that sometimes we forget, what lies within us (the chemicals, the elements etc) also lies outside of us. The iron in our blood is no different to the iron found on Mercury, for instance. We are made of star stuff. It’s a little bit of a leap, particularly if you sit with quite a rational scientific mind, but there are hints in astrology as to how the body aligns with the stars. I want to warn you before we dive into this, if astrology freaks you our or you’d rather the scientific route, this article is probably not for you. Fair warning…

Astrology takes the perspective that our physical bodies are like musical instruments, tuned to different vibrations, in this case the vibrations are not musical notes, but rather the signs of the zodiac. Not only do the zodiac signs in astrology align to certain personality traits, life paths etc but they also align to part of our body. Centuries, and centuries of accumulated esoteric wisdom has been passed down to show which signs align to what areas of our physical being.

Where it gets interesting, particularly when we look at fertility, is if we have a particular sign in abundance and the energy (based on a birth chart) is freely flowing, generally that part of the body will also allow energy to flow easily through it. However if we have a badly aspected sign – meaning the energy has a hard time moving – this can show up in the body as long-term issues.

Before we go even further, let’s think about the body in a slightly different way. Western medicine adopts a scientific approach which sees the body as physical only. If it can’t be examined through the senses it doesn’t exist. However most Eastern and Esoteric philosophies accept that the body is made up of many different dimensions – there is the physical yes, but there is the energetic body (which we are talking about here) which is non-physical and isn’t perceived by our 5 senses. N.B there are other realms in which the body plays like the astral body.

This is a topic that could go on and on, but let’s focus on fertility and astrology. Firstly we know that the female has a 28 day cycle, which follows metaphorically the same stages as the moon, from mensuration (the new moon) to ovulation (the full moon). Regardless of if your cycle follows the moons rhythms exactly, in this we see the basis for female fertility.

There are times where, like the cosmos, we have more creative potential and others where we draw into ourselves and this ceases. This is one way of looking at fertility with the stars, we can add a level onto this by looking at the energy present within our bodies and the cosmos. There is one sign in particularly that astrologers align with conception, creative potential, life and birth and that is the sign of Scorpio.

As a sign, Scorpio has been believed to govern the bladder, urethra, rectum and genital organs. It functions as an energy in the universe which is regenerative. Ruled by the planet Pluto (God the Underworld – for this familiar with Roman Mythology) and controlling the house of transformation in a traditional astrology wheel. Scorpio is an energy that all of us hold within us, regardless of our sun sign (as that is but one of a much larger picture).

It’s the energy of pure transformation, from death back to life. In both the metaphorical and biological sense.

Before I go further, let me quickly explain what influences an energy being badly or well aspected. This is normally a combination of our natal chart – that is where the energy is at our birth, and the transiting planets around it. The idea being that as planets transit over this blue print they can hinder energy or help energy (particularly big planets).

So for example, lack of Scorpio flowing energy can show up as a fear of change or death, inability to handle darkness or lack of creativity within life. The whole system is linked, the energetic, the mental and the physical are all providing hints as to where energy is flowing or not.

This is merely scratching the surface on how astrology and the body is linked but I’ll finish with the closing from the ‘Emerald Tablet’: ‘As the universe, so the soul’.

If you want to learn more about astrology and your own cosmic body head to pop-astrology.com 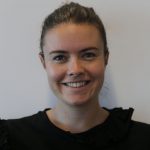 Pippa is an astrologist and founder of pippastrology.com. Through a background in psychology and a fascination with mythology she entered the world of astrology. She believes that we are all aspects of the universe being made aware of itself and uses astrology as a means of understanding this physical manifestation from our personalities, through to relationships, careers and key lessons on our paths.