The Importance of Self Examination

Last year, Chris Hughes did a testicular examination on live TV with the aim of raising awareness of self examination amongst men. Never expecting that his own brother, Ben, inspired by Chris’s actions, examined himself and found a lump that was diagnosed as testicular cancer. 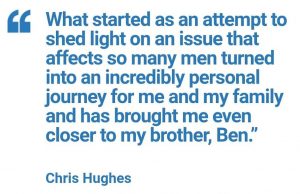 Prior to an operation to have his testicle removed, Ben went to freeze his sperm for potential use after the operation. It was during this process that he discovered his sample didn’t contain any sperm at all.

Ben’s cancer diagnosis has brought the fertility issue into focus in the media. Studies show the sperm count of Western men has more than halved in the past 40 years and is currently falling by an average of 1.4% a year.

There is no definitive understanding of the reason why but it could be to do with what has become dubbed as testicular dysgenesis syndrome, or in other words, the rise in testicular cancer, undescended testicles, which predispose to cancer, and low sperm counts.

There are many theories as to what could be responsible for this, ranging from the internal womb environment before we are born, to external influences, in the form of chemicals and toxins.

As male fertility is often a neglected subject with very little information out there, I feel it’s vitally important to raise awareness of what men could be doing to help reduce their personal risk of infertility, as well as that of their future children. 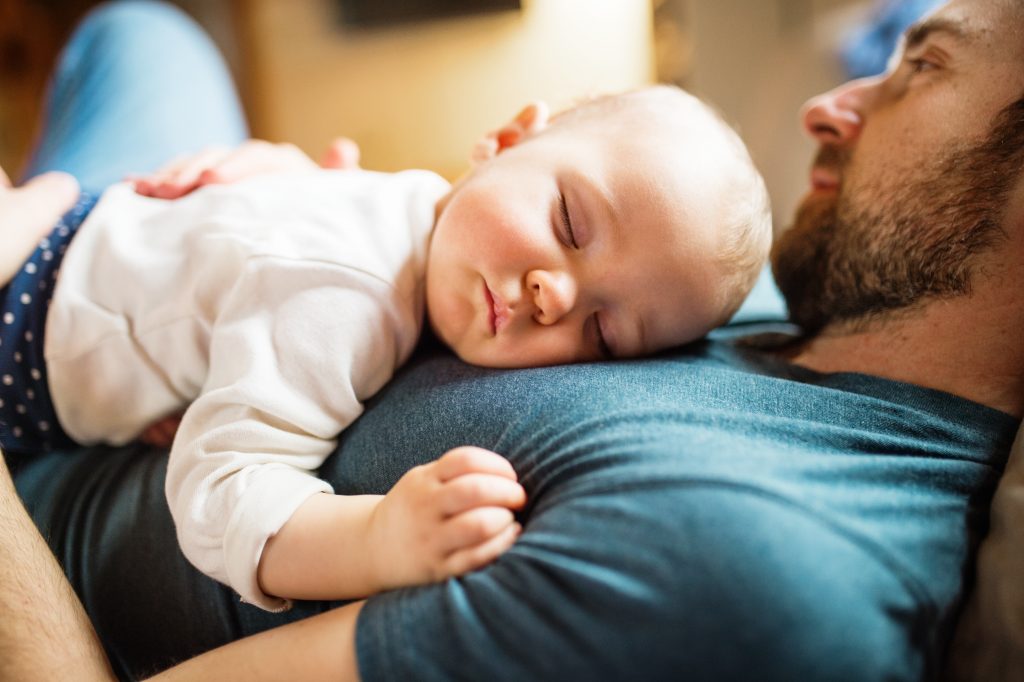 In addition to boosting female fertility, The Conception Plan is designed to improve male fertility too, and I have written an article specifically about it for the fab Working Dads UK.

Thank you to Chris Hughes for using his status and being bold and brave enough to help save and improve the lives of other men, including his brother, who has thankfully been given the all clear!