There is growing evidence of the important role that Vitamin D plays in fertility, as well as other health conditions, and this article will explore some of the latest findings on this.

Vitamin D is a fat-soluble steroid hormone precursor (sometimes known as Calciferol) which is only found naturally in small amounts in a few foods. Vitamin D performs several roles in the body including contributing to: the maintenance of normal absorption/utilisation of calcium and phosphorus levels in the body, the maintenance of normal bone, teeth, nerve and muscle function, aswell as to the normal functioning of the immune system. A lack of vitamin D has been shown to have a negative impact on mood.

In addition, vitamin D is used in the treatment of conditions of the heart and blood vessels, including high blood pressure and high cholesterol. It is also used to help in the treatment of diabetes, obesity, muscle weakness, cancer, multiple sclerosis, rheumatoid arthritis, chronic obstructive pulmonary disease (COPD), asthma, bronchitis, premenstrual syndrome (PMS), PCOS and tooth and gum disease. Some people use vitamin D for skin conditions including psoriasis, actinic keratosis, and lupus vulgaris.

This vital vitamin is also crucial to the reproductive system, as a vitamin D deficiency has been linked to a variety of issues such as an increased risk of pre-eclampsia, gestational diabetes and lower birthweight. More recently its importance has been recognized as a significant factor in relation to fertility, and there have been studies conducted to investigate the effects of vitamin D levels and outcomes of fertility treatment (more later in this article). 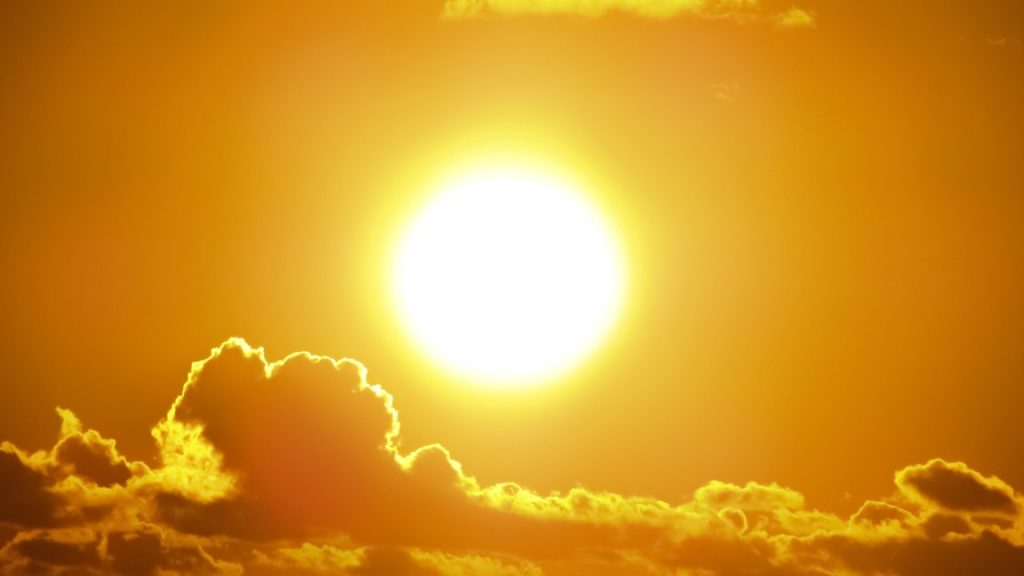 Don’t blame it on the sunshine! Actually do – but the lack of it!

Vitamin D is frequently referred to as the ‘Sunshine Vitamin’ as it is synthesised underneath the skin following exposure to sunlight. Vitamin D occurs in two forms: vitamin D2 (ergocalciferol), which is present in a small number of foods, and vitamin D3 (cholecalciferol.), which is formed in the skin when exposed to sunlight. Both D2 and D3 are converted into a form that the body can use in the liver and the kidneys. People need varying degrees of vitamin D depending on where they live and their diets.

In the UK (and people living in the northern hemisphere) we don’t get enough of the kind of sunlight that causes our bodies to manufacture vitamin D under the skin. Only one kind of solar radiation does this: UVB sunlight. Vitamin D is only produced when we’re exposed to UVB rays – and unless UVB rays are present it doesn’t matter how warm it is, or in fact how brightly the sun is shining: your skin cannot produce vitamin D. Individuals who live in darker or colder environments are more susceptible to lower vitamin D levels, as are those with darker skin, those who rarely go outside and those who wear clothing that covers most of their skin. In the UK we gain our greatest exposure to UVB from April to October.

It is the opinion of Harvard Medical School that ‘Except during the summer months, the skin makes little if any vitamin D from the sun at latitudes above 37 degrees north or below 37 degrees south of the equator. People who live in these areas are at relatively greater risk for vitamin D deficiency’.

To ensure that we are obtaining enough vitamin D many people take a supplement during the winter months – the Department of Health suggest that from October to March it is advisable to take a daily supplement vitamin D (10 micrograms). Everyone is different, so it is advisable to contact your GP or nutritionist/nutritional therapist if you have an existing health condition or are unsure. It is also important to ensure that you do not take too much vitamin D as this can cause too much calcium to build up in the body, cause damage to the kidneys and heart, and cause bones to become weaker. 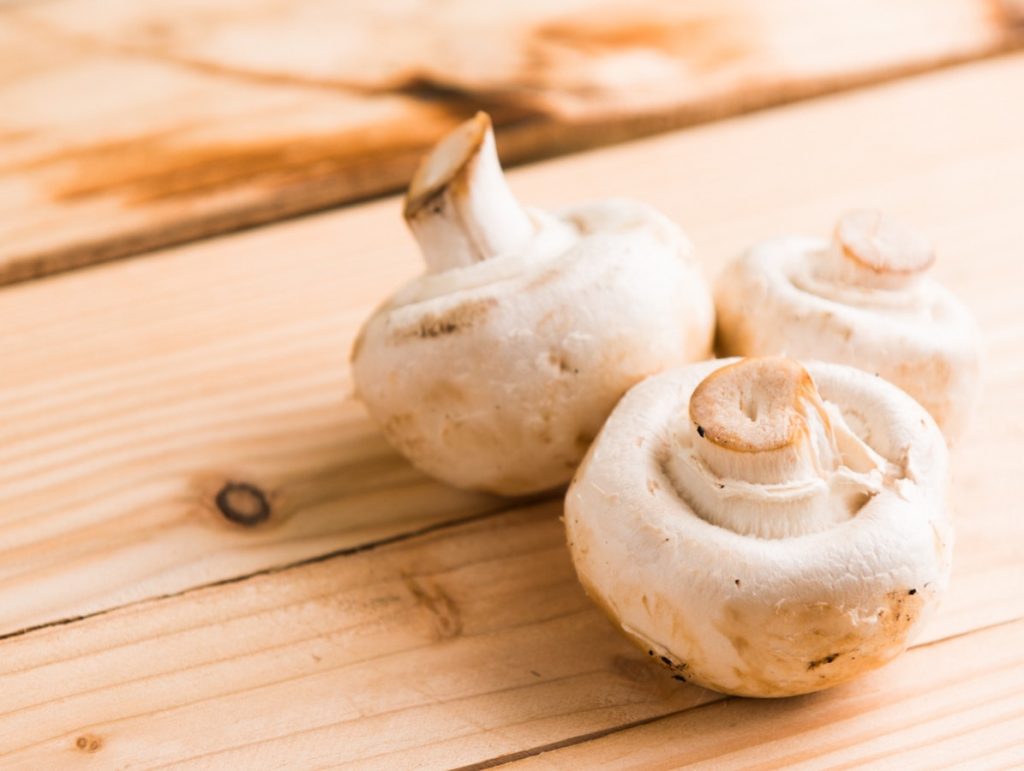 Very few foods contain good levels of vitamin D. To make vitamin D more available to us, it is added to dairy products, juices, and cereals that are then said to be ‘fortified with vitamin D’. But most vitamin D – 80% to 90% of what the body gets – is obtained through exposure to sunlight. Here are some food sources of vitamin D: 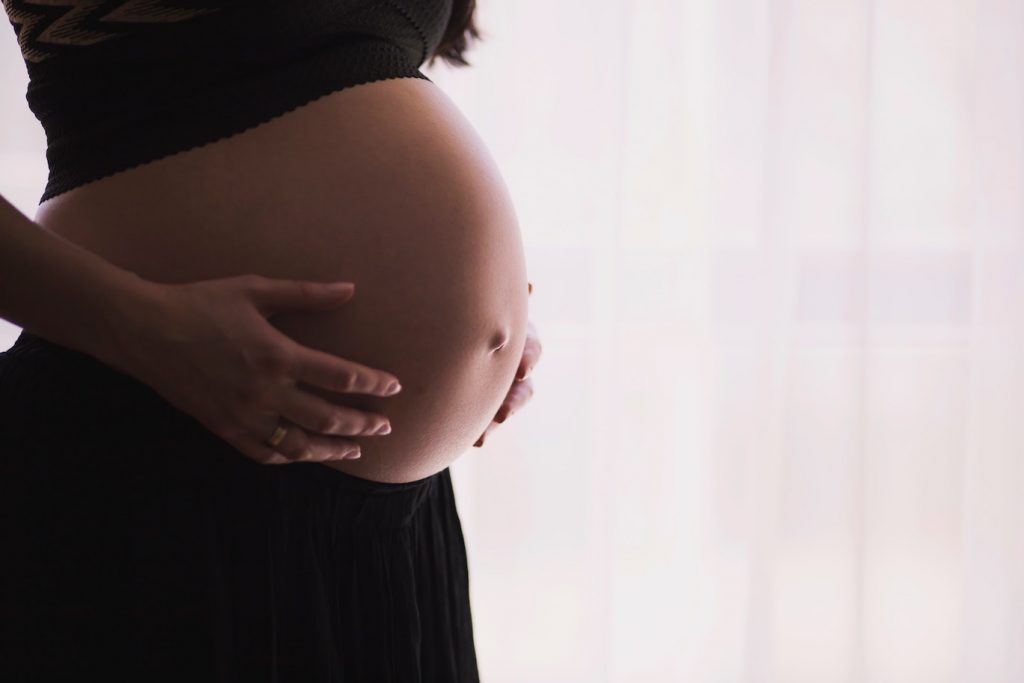 In the world of fertility, the importance of vitamin D was originally studied in experiments involving mice. These studies have shown us that mice which are vitamin D deficient or lack a vitamin D receptor have an underdeveloped uterus or an inability to form mature eggs. If a pregnancy did occur in these mice the foetus produced often showed impaired growth. It was discovered that when the mice were supplemented with vitamin D, reproduction was returned to normal but not by giving calcium supplementation alone- suggesting that vitamin D’s role in female reproduction is not related to the ability to absorb calcium.

In humans, the vitamin D receptor is present in many female organs including the uterus, ovary and placenta. Vitamin D (D3) has various important roles in human reproduction. It is thought to help control the genes involved in making oestrogen. It also controls several genes involved in the implantation of the embryo. Once a woman is pregnant, vitamin D3 is involved in the organisation of the immune cells in the uterus. During pregnancy, a deficieny in vitamin D has been linked to some complications such as diabetes and hypertension.

Clients I see during a Nutritional Therapy consultation often wish to understand their vitamin D status and this can be done by means of a very specific, but simple, test or as part of a more comprehensive Nutri-genetic test. This is important, as it gives a starting point to know if there is a deficiency, or not, and will help shape the personalised nutritional recommendations that can provided for the client.

Vitamin D status has been associated with some features of Poly Cystic Ovary Syndrome (PCOS) and endometriosis, and in some studies have shown beneficial effects of vitamin D supplementation in some stages of egg cell maturation and menstrual cycle regulation. Findings of other studies suggest benefits of vitamin D in supplementation in some stages of the menstrual cycle regulation and of egg cell maturation in women with PCOS. There have also been findings to suggest the benefits from Vitamin D supplementation in PCOS women in relation to obesity, metabolic syndrome and type 2 diabetes.

In a very recent study, which set out to evaluate the relationship between vitamin D deficiency and reproductive outcomes after ovarian stimulation in women with either PCOS or unexplained infertility, it was discovered that participants from the pregnancy in PCOS cohort who were deficient in vitamin D, were less likely to ovulate and experienced a 40% lower chance of a live birth than those who were not deficient. However, this result was not observed in those participants with unexplained infertility. More research is now needed in this area.

In men, vitamin D status has been associated with semen quality and sperm count, motility and morphology. There is evidence to suggest that if a man is not deficient in vitamin D then there is a positive effect to be seen on semen quality, testosterone concentrations and fertility outcomes. 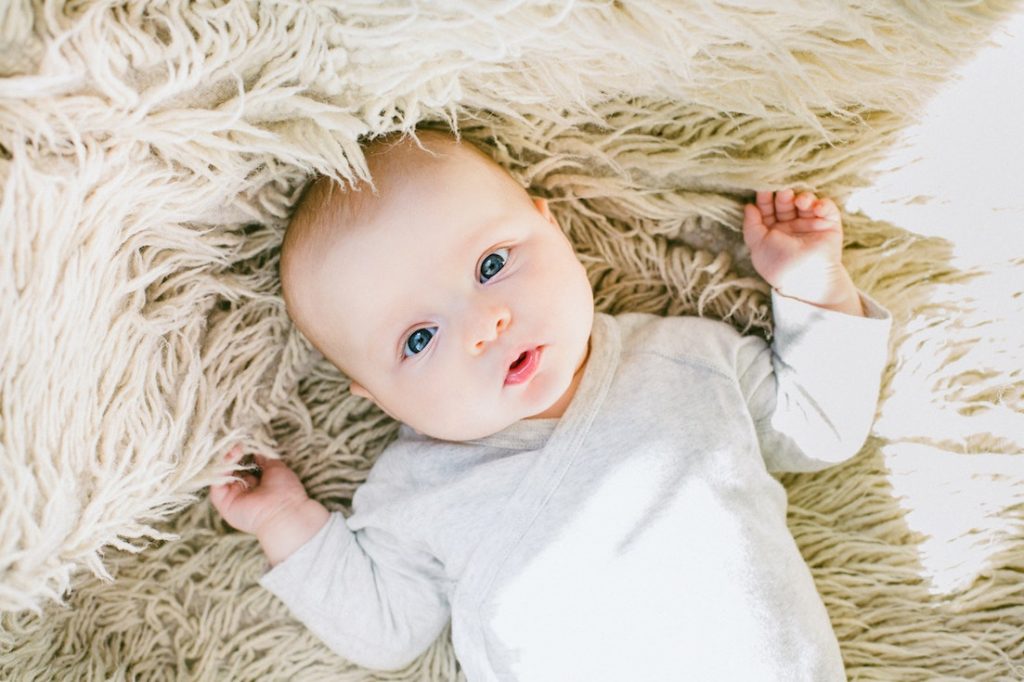 There is increasing interest into the role of vitamin D and IVF success.

A research project conducted in 2017 involving a systematic review and meta-analysis of 11 published cohort studies (including 2700 women) that investigated the association between vitamin D and Assisted Reproductive Technology (ART) outcomes, set out to determine if serum vitamin D is associated with live birth rates in women undergoing ART. They found that women undergoing ART, who are replete in vitamin D, have a higher live birth rate than women who are vitamin D deficient. Further research is needed into the value of vitamin D deficiency and infertility treatment.

Ongoing research is increasingly demonstrating the benefits of adequate levels of vitamin D, especially in fertility treatments. Although vitamin D can be difficult to acquire naturally, supplements can help once you know your individual requirements. 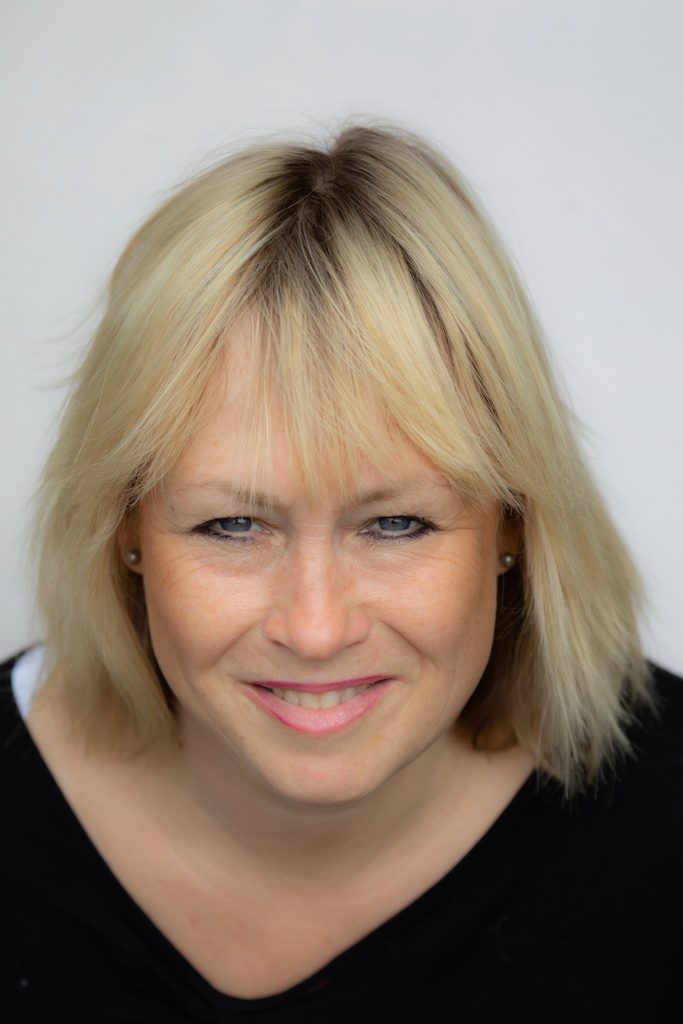 Sue Bedford, MSc (Nut Th), BSc (Hons), PGCE, mBANT, CNHC is a Nutritional Therapist, with a special interest in Fertility, General Health and Well-Being, Weight Loss and Child Nutrition. She gained her MSc in Nutritional Therapy from the University of Worcester in 2012 (her thesis explored nutrition and fertility in depth) and has worked with a variety of clients ever since and writes regularly for IVF Babble.

To find out more and contact her go to: