There’s nothing I love better and rejoice more in than when incredible women get together to share and inspire one another and that’s exactly what happened yesterday at Women Mean Business Live 2019 organised by the fab people at The Telegraph. 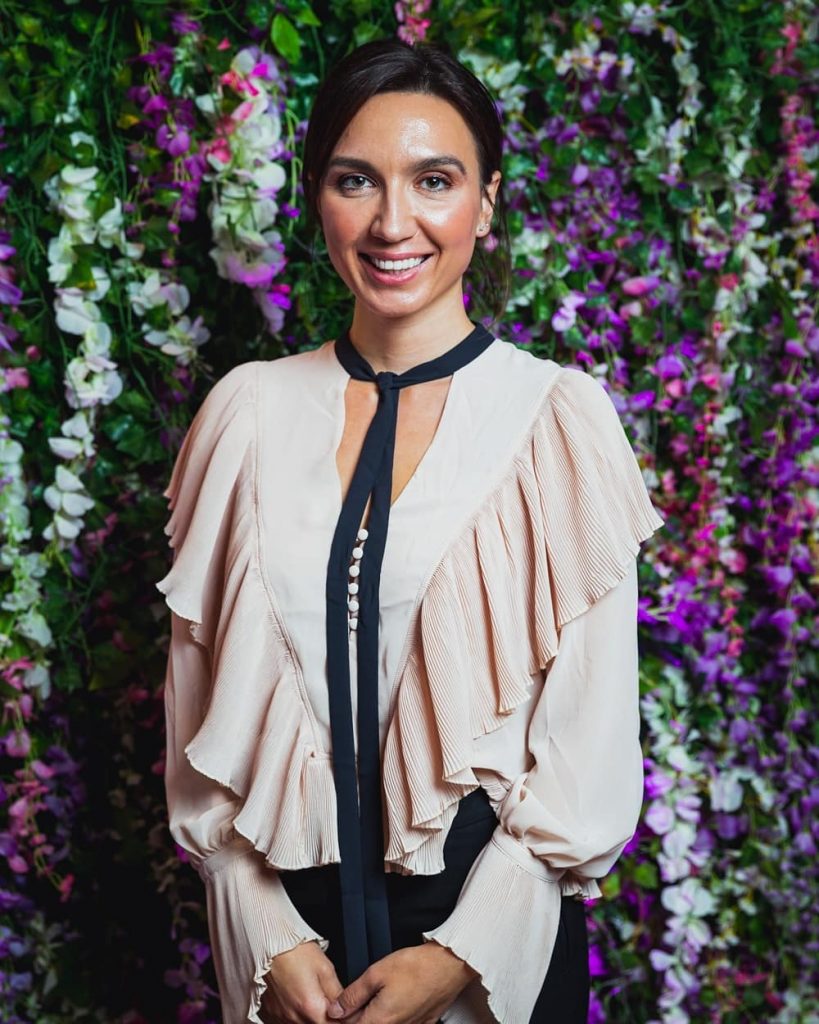 Spending time with women I really admire including Meg Mathews, Sadie Frost, Holly Tucker, Elizabeth from WoMo Network, Jenny Quigley-Jones, and Louise Webster of Beyond The Schoolrun was amazing and hearing stories from the fab Tina Brown and Samantha Cameron was totally inspirational. 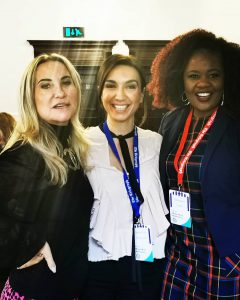 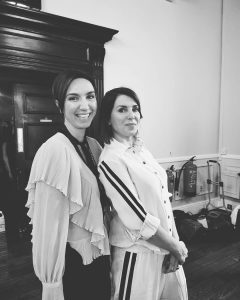 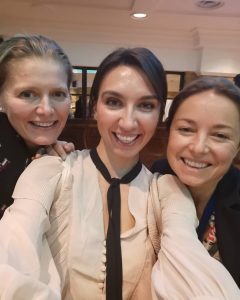 Not to mention that women’s health got a big shout out in the media with the possibility of an at home cervical testing set to revolutionise how we screen for cervical disease.

As well as Emma Watson coining the term “self partnering” and removing the stigma of women who chose to be in a relationship with themselves rather than anyone else.

Finally the world is coming round to seeing this as something to celebrate not denigrate ever since Carrie Bradshaw famously remarked that: “Being single used to mean that nobody wanted you. Now it means you’re pretty sexy and you’re taking your time deciding how you want your life to be and who you want to spend it with.” Amen to that!

All in all, it was an incredible day to be a woman and celebrate our gender and our evolution as women.

With thanks to We Are The City for an epic day!